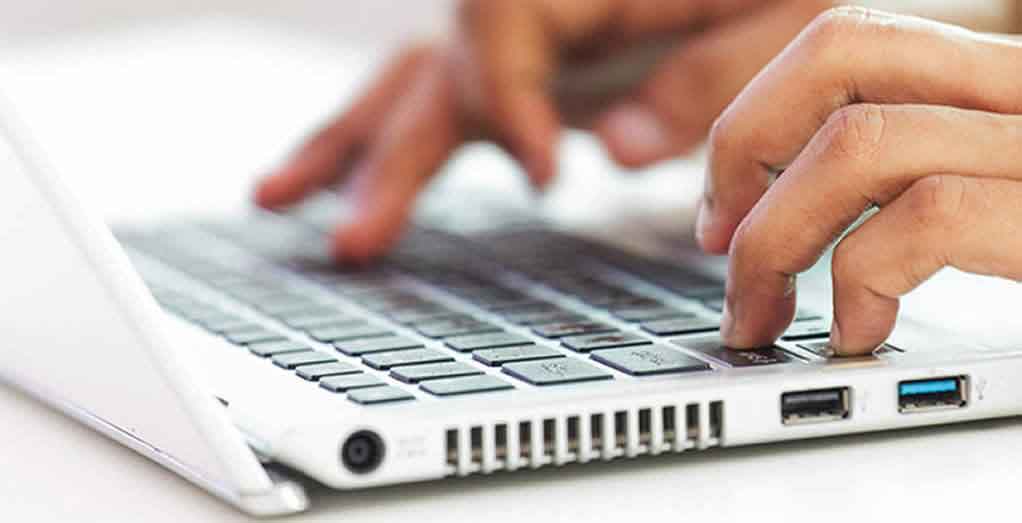 We’re in the middle of 2018 and approaching September, the month synonymous with the release of groundbreaking Apple products. So what has does Apple has in store for its customers in 2018? Besides the early release of the new iPad and the HomePod, Apple has a range of sizzling products in lined up for their fans. Read on to find them out…

The iPhone is traditionally released in September or October. So as the year approaches the conclusion, all eyes are set on the company’s biggest moneymaker – The iPhone.

The iPhone SE 2 was expected to undergo a revamp in 2017 but it didn’t happen. Instead, Apple chose to increase its memory from 32GB to 128GB in 2017. In 2018, however, the phone is expected to feature the more powerful A10 chip found in the more modernized iPhone 7 and a better camera. Furthermore, new iPhone SE could feature iPhone X sleek style and the Face ID feature.

It is evident that Apple’s share of the PC market is growing while that of the smartphone is on a worrying decline. Here is what Apple has in store for the Mac lovers.

MacBook Air line of ultra-thin notebooks has undergone minimal changes over the years since 2008. In fact, the biggest change on MacBook Air this year will have something to do with its price; buyers will acquire the previously pricey 13” notebook at a cost of US$949 and the 12” version at US$1,249 – the first time the MacBook’s price has dropped below US$1000.

The iOS 11 was unveiled in September 2017 but came with significant stability problems. In late August 2018, Apple is expected to unveil the next update, iOS 12 which special emphasis being given to fixing the stability issues experienced in the iOS 11.

WatchOS 5, an update of 2017’s watchOS 4, will be unveiled in August 2018. Unlike its other releases in the extended iOS family, watchOS 5 won’t be available in public beta form.

The iPad mini will get more storage capacity and a cut on the price. The 128GB Wi-Fi version will cost US$399 while the 128GB Wi-Fi model will cost US$529. Besides the increased storage space, the tablet is expected to be slimmer, at just 9.7″